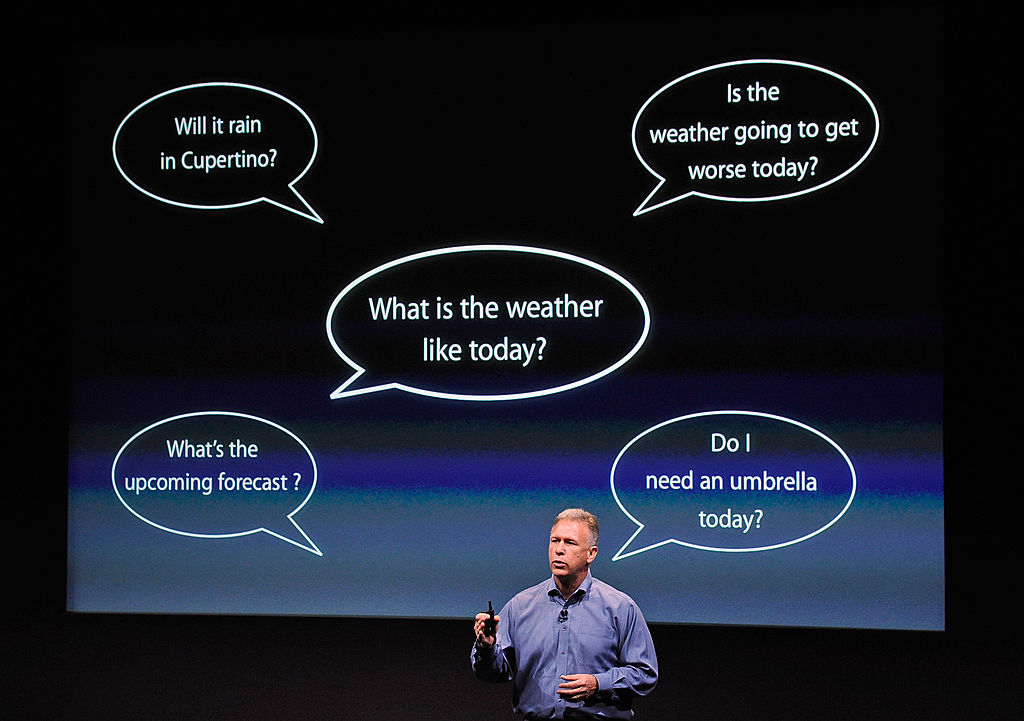 Up until now, Siri’s capabilities have been restricted to pre-installed applications that come straight with the iPhone. Whether it was reading or creating a message, making a call, or searching the web, the Apple AI was could not touch on the applications downloaded by its user from the Apple store.

Things are about to change, however, as Apple plans to open Siri to different third-party developers. Despite the risk of its own in-house apps getting less use because of this, Apple is excited to move forward.

As reported by Wired, Apple is making Siri available to a bigger audience by making this move. How the company is doing this is by making it possible for users to connect the personal assistant to downloaded applications. And while the AI has been made available to the Mac as well, the range is actually much more diverse than that.

This could very well be Apple’s attempt to make its products indispensible – and improving Siri above and beyond its present competition is definitely an important step to make. As reported by ABC News, the digital assistant will also be improved on the Apple TV, as it will have the ability to launch live TV viewing, as well as search for videos and music on YouTube and iTunes.

In the future, Siri will be available in the PC as well. This means Apple is giving users outside of their current clientele the opportunity to make things easier with the use of the feature. PC veterans will be able to ask Siri to add things in their calendars, play music and even search the computer for files.

Application developers are thrilled at the upcoming opportunity as well. Jordan Edelson, CEO of Appetizer Mobile, which is an independent application builder, said that this development “could really change the way that apps are built and how customers experience them.”

View the entire article at: http://www.itechpost.com/articles/20711/20160614/apple-siri-third-party-developers.htm

Ways To Leverage AI To Connect With Customers