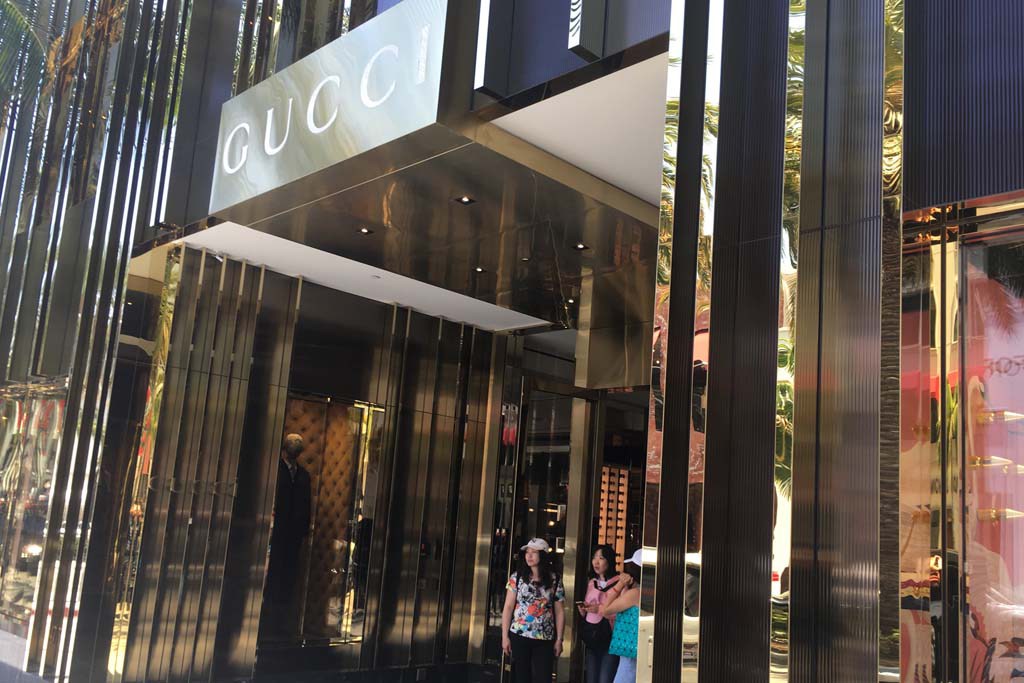 FOOTWEAR NEWS: What ‘Pokemon Go’ Could Mean For Footwear Retailers

If you gotta catch ’em all, you might as well catch a pair of shoes, too. At least, that’s what retailers could see in the future.

For nearly two weeks, “Pokemon Go” has been the No. 1 most-downloaded iTunes app — sending users on an augmented-reality scavenger hunt to “catch” digital monsters.

The mobile phone-based game is moving bodies — and their wallets — en masse inside retail stores and plazas, as well as other popular locations.

For retailers, the cultural phenomenon could be an opportunity to attract a new type of customer.

“Generally there will be more consumer foot traffic at their stores especially from people that are tech savvy and attached to their phones,” mobile app expert Jordan Edelson explained to Footwear News.

Edelson is the founder and CEO of Appetizer Mobile, one of the leading mobile application development agencies in New York City.

And its reach could inspire retailers to experiment more with new digital marketing strategies that they had not considered.

“Retailers can attract these tech savvy consumers via digital coupons and promo codes that are enticing to them,” Edelson added. “Both mass and footwear retailers can embrace beacon technology which allows them to targets consumers with in-store digital promotions. The biggest thing retailers need to keep in mind is that they have to understand the type of customers they are attracting and personalize the offers to meet their interests.”

“Pokemon Go,” inspired by the popular animated series and card game, debuted on July 6 and utilizes GPS technology to determine when and where the characters appear (referred to as PokeStops or Pokemon Gyms).

The app overlays the monster on the user’s smartphone in real time, repurposing the camera device as a sort of hunting tool.

Capitalizing on game players who pop into a store while seeking out Pokemon could lead to higher conversions, Edelson said.

“In the future, businesses will be able to buy into the ‘Pokémon Go’ ecosystem and have their locations become PokeStops and promote services to gamers through location-based ads,” Edelson predicts.

But it will take more than just the frenzy surrounding the game to flip the foot traffic at stores into something more.

“An increase in activity may result in more sales but only if there is some effort to personalize interactions with fans and voyeurs of the game,” added Loretta Brady, Ph.D., professor of psychology and co-director of the Media Engagement and Developmental Impact Lab at Saint Anselm College in New Hampshire.

Some of the swish boutiques that line Rodeo Drive in Beverly Hills, Calif., have noticed a wave of new faces glued to their smartphone screens.

At Salvatore Ferragamo and Gucci, associates acknowledged the infectious game’s presence is seemingly everywhere — including the checkout counter.

Meanwhile at Supreme, located in L.A.’s streetwear hub along Fairfax Avenue, sneakerheads are browsing for kicks — and monsters, too — an associate shared.

Read the entire article at: http://footwearnews.com/2016/business/retail/what-pokemon-go-footwear-retailers-240606/