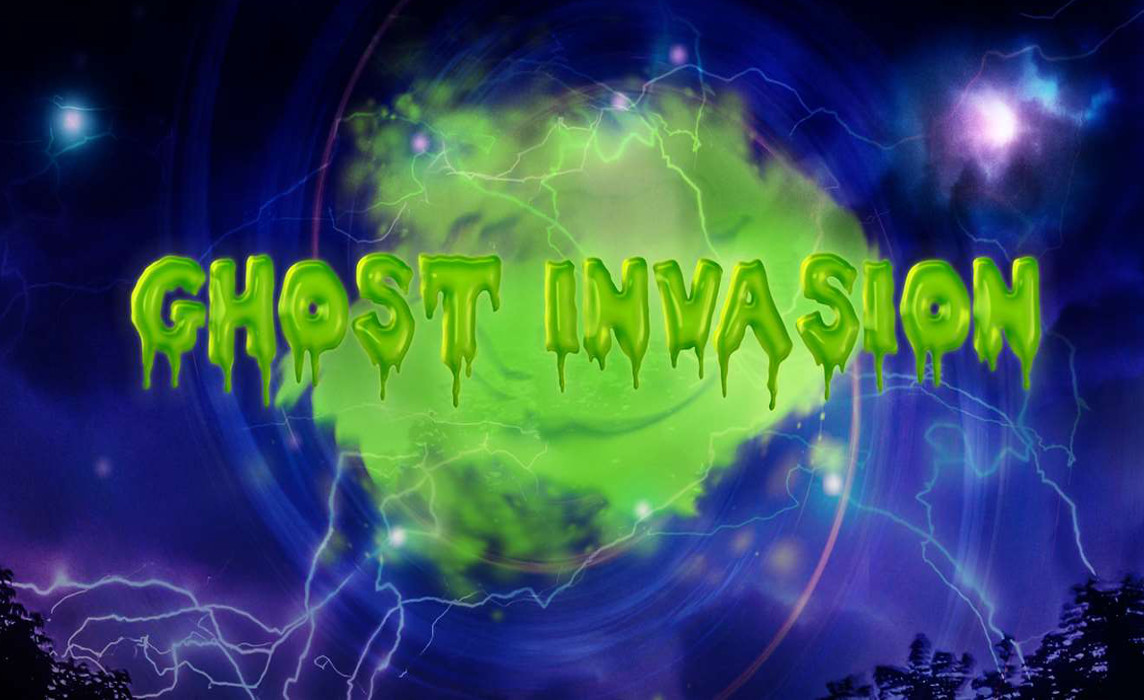 New York, NY – October 24, 2016 – Appetizer Mobile, an award-winning app development firm, announced today the launch of its exciting new game, Ghost Invasion. The gaming experience is personalized to each player’s physical location and Ghost Invasion offers a mixed reality first-person shooter scenario where the object is to survive a supernatural influx of creepy ghosts. Appetizer Mobile specializes in developing cutting-edge apps and games. The company is a leader in the space and is one of the first developers in the U.S. to produce one of the first 100 apps released for HoloLens.

Ghost Invasion uses the technology behind Microsoft’s HoloLens to create a 3D map of the surrounding space to spawn portals onto a variety of surfaces including walls, doors, windows, and ceilings. The game offers an interface which allows players to use special weapons to defeat waves of ghosts that spawn from portals around them. The ghosts have the ability to bounce off walls and players will experience slime splashing around once they hit a surface.

At the beginning to the game players will be prompted to select a weapon of their choice followed by a difficulty level. Once the game starts, players will have the option to use their weapons through an ‘air tap’ motion created by their hands or through the Bluetooth clicker that comes standard with the Microsoft HoloLens. Players have the opportunity to earn points by zapping ghosts to unlock new types of weapons.

Some of the key features of the game include:

Ghost Invasion is now available worldwide for download through the Microsoft Store on HoloLens.

Launched in 2009, Appetizer Mobile is a leading app development agency based in New York. Founded by tech executive and 2015 Forbes 30 Under 30 entrepreneur, Jordan Edelson, Appetizer Mobile’s entities have engaged millions of consumers through downloads around the globe. Since its inception, the company has designed and developed more than 150 apps for world-class brands including, Kim Kardashian, Lady Gaga, Universal Music Group, Interscope Records, Epic Records, NBA Properties, ZocDoc, and Montessorium. Appetizer Mobile has been recognized for five consecutive years as one of the Top 10 Mobile App Developers in the U.S. by an independent authority. To learn more, visit www.AppetizerMobile.com.