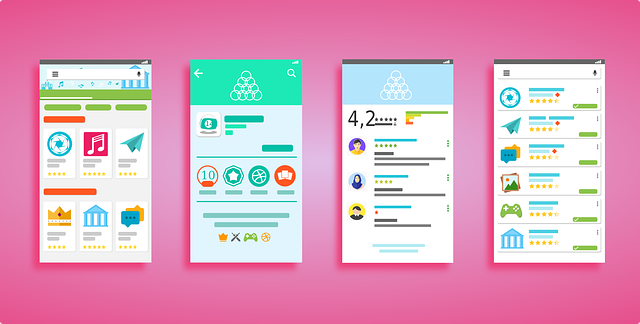 Google has announced its partnership with mobile security firms ESET, Lookout and Zimperium in hopes of stopping malicious Android mobile applications from entering the Google Play store and being downloaded onto millions of user’s Android devices. Although the Google Play store prescreens all mobile applications before being accepted onto their platform, Google still struggles accurately identifying these apps as 0.04% of them are considered to be potentially harmful. Another issue Google struggles to face is once these apps are downloaded by users onto their devices, Google is limited with their ability to protect users from these harmful apps. By partnering with the mobile security companies, Google hopes that these malignant apps will be a thing of the past.