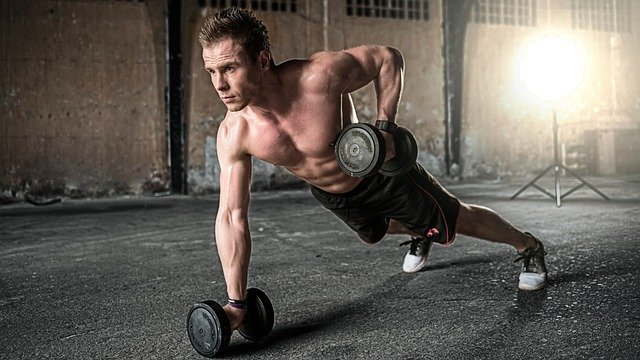 Salut, an app-based service that allows fitness trainers to host classes virtually, announced that it has raised $1.25 million in a new financing event. The round was led by Charles Hudson, an investor at Precursor Ventures. With the new round in the bank and its product now formally launched, it’s up to Salut to scale rapidly. The company currently has 55 registered trainers on its platform, a reasonable start for the seed-stage startup. It will need to grow that figure by a few orders of magnitude if it wants to generate enough revenue to reach an eventual Series A.