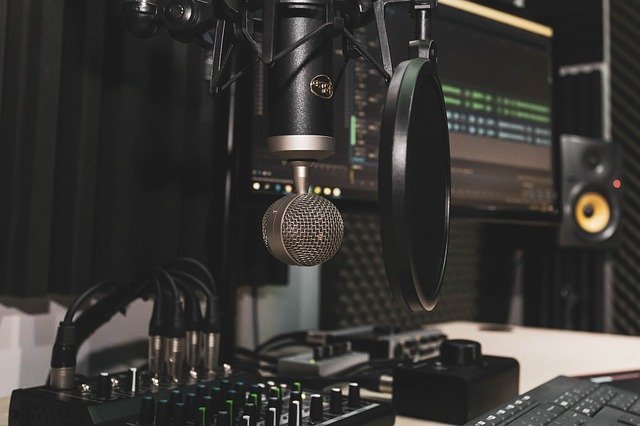 Tel Aviv-based Riverside.fm (originally from Amsterdam) launched right on time to ride the remote podcasting wave, and they announced a $9.5 million Series A round. The round is led by Seven Seven Six and features Zeev-ventures.com, Casey Neistat, Marques Brownlee, Guy Raz,  Elad Gil and Alexander Klöpping. The company says it plans to use the money to increase headcount and build out more features for the service. Riverside.fm is a remote video and audio platform that records lossless audio and 4K video tracks remotely to each user’s system, saving the end result from the kind of technical hiccups that come with spotty internet connections. Along with the funding round, the company is also rolling out a number of software updates to its platform. At the top of the list are brand new versions of its iPhone app, which instantly records and uploads video, a nice extension as more users are looking to record their end on mobile devices.