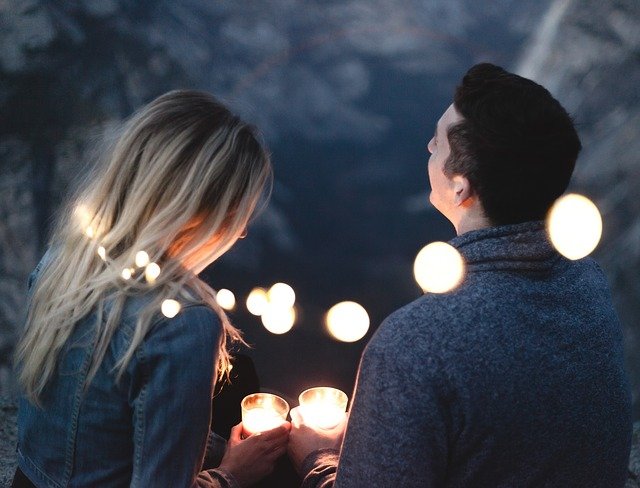 A new dating application named Thursday recently announced a $3.5 seed investment raise. It’s only launched in London and New York and they’ve said that over 110,000 likes were sent, resulting in 7,500 matches in a single day. Over 52k downloads have been recorded leading to the company landing a seed raise that was double the amount they initially targeted. Notable angels backing the dating platform include Tom Blomfield, founder of Monzo; Matt Robinson, founder of GoCardless and Nested; Ian Hogarth, founder of Songkick; Eldar Tuvey, founder of Wandera and Henry de Zoute, founder of LookAfterMyBills.