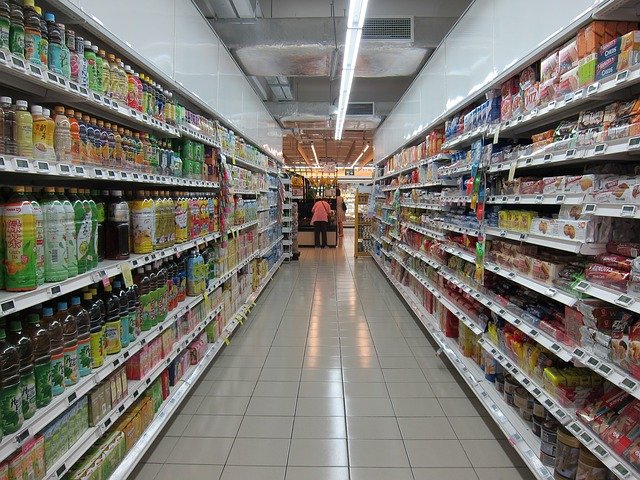 London-based, Dent Reality, provides shoppers with a small-scale layout of the store’s aisles, while integrating with the store’s database to provide shelf-specific data on where to find particular items. AR capabilities allow users to hold their phone up to chart a path to the object of their desire. The startup has closed a $3.4 million seed round led by Pi Labs, with participation from Sugar Capital and 7Percent Ventures. Following the launch of Apple’s ARKit augmented reality developer platform, the CEO has built up an audience on Twitter showcasing many of the futuristic augmented reality tech demos he’s created.