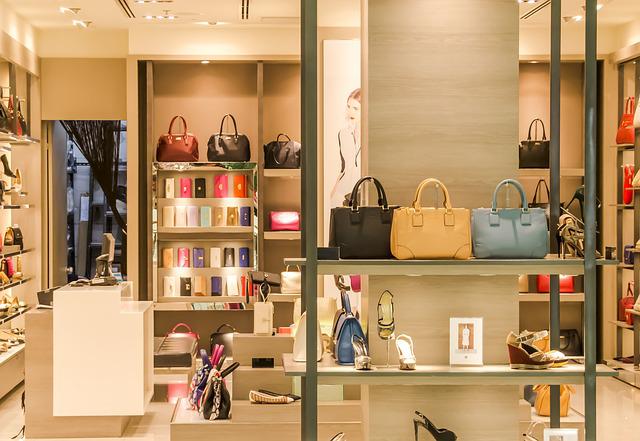 Nexite, which has developed a radio-powered tagging system and corresponding data platform to read and parse information related to those tagged items, has raised $67 million in a Series C round of funding, and $100 million overall, money that it plans to use both for R&D as well as to roll out services to its first customers. This latest tranche of money has been co-led by Pitango Growth and Saban Ventures, with previous backers Battery Ventures, Intel Capital, Pitango First and Vertex Ventures also participating. Prior to this Series C, Nexite has been relatively under the radar while working on its technology and deals with its first customers.