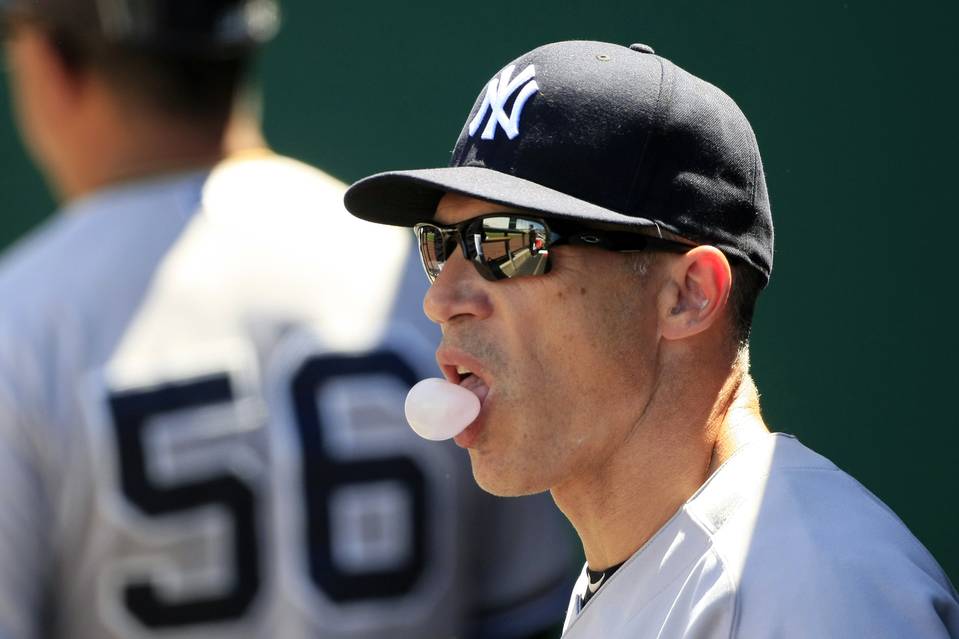 With the help of an app developer, the Yankee manager’s sci-fi baseball game is ready for download

On the video screen, Yankee manager Joe Girardi takes up his hitting stance, from his now far-removed playing days. He cocks the bat in his hands, and awaits a ball from the pitcher as he did so many times during his 15-year big league career.

Yet there is no pitcher. Instead, a portal opens, roughly where the pitcher should be. And the bat in Girardi’s hand is no ordinary bat; it crackles and sparks, flames licking off it.

But when the portal launches a ball at Girardi, fire bat or no, he knows what to do. He swings, bashing the ball far into the distance. Another portal opens, and another—and time and again, Girardi swings his fiery bat, and blasts the balls into the stratosphere.

Two years ago, Joe Girardi, the normally staid and reserved Yankee manager, hit upon a new idea. He saw his children playing mobile apps on their phones and tablets, and decided he wanted to try his hand at creating one, a family-friendly, multiplayer game with baseball elements that he could play with his kids.

Girardi is no tech savant—he cheerfully proclaims his ignorance of Twitter or Instagram or whatever he has heard is the newest craze of the moment—so his agent put him in touch with an app developer, New York’s Appetizer Mobile. Two years later, Girardi is the brains behind Portalball, a hybrid sci-fi baseball game that will be available for download in August. Most fans, and certainly his players, would be shocked to know that Girardi now has “app designer” on his résumé.

While this may seem out of character for a baseball lifer, Girardi is no nincompoop either, owning a bachelors in industrial engineering from Northwestern. 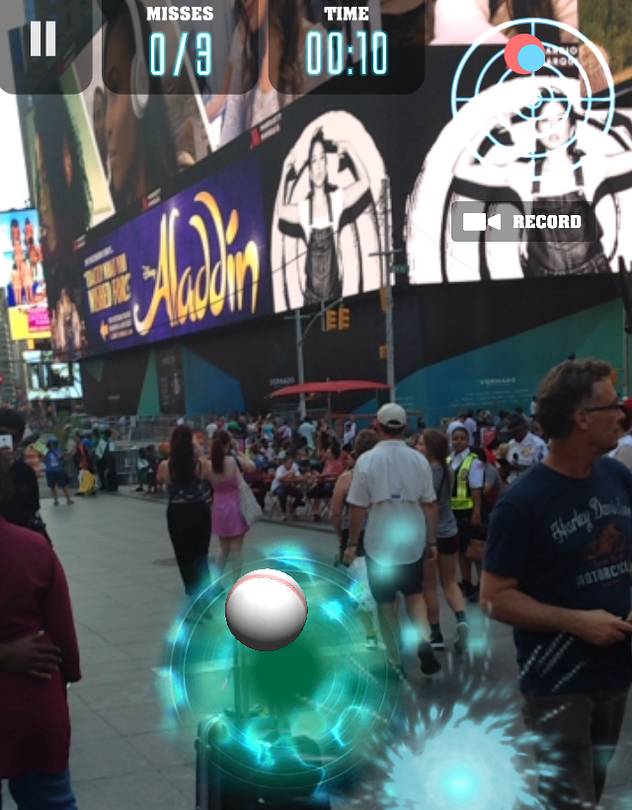 “I’m a little surprised myself,” Girardi admitted. “It was just an idea that we could do with families. Kids connect on phones, and they connect with parents on phones. I know I text my kids a lot, and they respond quickly. It’s just another way to have connection with family.”

In Portalball, which appears to be set against the backdrop of an alien invasion of Earth, players compete in one of three phases of the game—hitting, pitching, and fielding—to deal with the portal invaders. As in the promotional video featuring Girardi and his fiery bat, players will bat, pitch, and field their way to success against their friends using balls flying in from portals all around them.

The game uses augmented reality technology, meaning that it takes over the phone or tablet’s camera and projects the image that the phone sees onto the phone’s screen. Users then play Portalball against that constantly shifting background, with portals opening seemingly out of the walls, ceilings, and floors of the room around them.

When Girardi offered to demo the app on Friday, Appetizer Mobile CEO Jordan Edelson fired up the game and showed off the action from inside Girardi’s Yankee Stadium office. On the screen, portals opened and balls flew in from behind Girardi’s desk, from the autographed pictures on the wall, from near the head of Girardi’s teenage son Dante, sitting on the office couch.

When Girardi’s agent, Steve Mandell, initially set him up with Edelson, the idea was to use Girardi’s expertise to create a more traditional baseball game. But as the pair tossed ideas back and forth over many months, their ideas spread wider, eventually landing on the premise of a sci-fi/baseball mix to differentiate it from the competition.

“There’s a lot of generic baseball games out there. We wanted to do something different,” Edelson said. 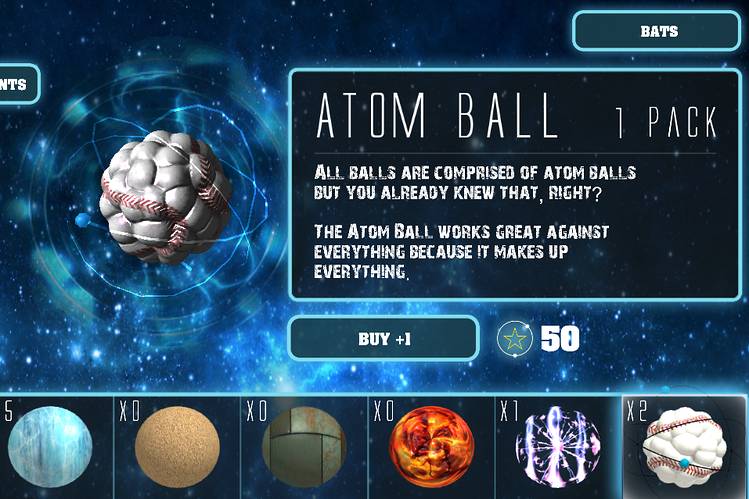 “It was all way over my head, developing it. But we probably talked once a month, once every six weeks about different ideas,” Girardi said.

Once they had settled on the basics, the Appetizer Mobile team came to Girardi’s house to capture his swings and athletic movements, which were to appear in the game; when a Portalball player swings, it’s Girardi’s specific swing path that is represented on-screen.

“That’s probably why there are so many swings and misses,” joked the career .267 hitter.

‘Kids connect on phones, and they connect with parents on phones. I know I text my kids a lot, and they respond quickly. It’s just another way to have connection with family.’

The app is free to download for both Apple Inc.’s iPhone and phones running Google Inc.’s Android operating system, but there are numerous in-app purchases that enhance the experience, like Girardi’s fiery bat, or a ball bearing his signature. Switching bats and balls is intended to be a core part of the gameplay: “Each ball has unique powers and abilities, and based on your matchup, an atom ball might be better against a fire bat, and so forth,” Edelson said.

All Girardi’s proceeds will be donated to his charity, Catch 25.

Girardi will fully unveil the app on August 5 at Modell’s Sporting Goods in Times Square, where he promises to take on attendees in Portalball matches. That could be a risky proposition—he may be the game’s creator, and the swings may be his own, but that doesn’t mean he’s any good yet.

“I stink—I’ve gotta practice,” Girardi said, nodding over to his son, Dante. “I’ll practice with this guy.”

View the entire article at: http://www.wsj.com/articles/joe-girardis-mobile-app-portalball-to-be-unveiled-1437500957

Ways To Leverage AI To Connect With Customers