Apple’s big mid-season showcase, the Worldwide Developer Conference, kicks off Monday and the tech giant is expected to share a host of details about what it has in store for the coming months. Many rumors have circulated about what Apple may announce at WWDC 2016, including new operating systems, money transfers enabled in Apple Pay, an Apple Music revamp and new hardware, which may compete with Amazon Echo and Google Home; but the biggest developments are expected to come from software.

Apple has several operating systems for its various devices, including iOS, OS X, WatchOS and  tvOS. All of these systems are expected to see some kind of upgrade. In particular, Apple is expected to expand the capabilities of its virtual personal assistant Siri.

The Next Step For Siri

“I think the big thing is that Google has actually surpassed [Apple] in what can be done with voice interaction,” Appetizer Mobile CEO and Founder, Jordan Edelson told iDigitalTimes.

Google hosted its own developer conference, Google I/O in mid-May, where the tech giant showcased an artificial intelligence platform called Google Assistant . The platform is expected to be an upgrade to Siri equivalent, Google Now, to turn various smartphone functions — such as web searches — into a contextual conversation between a device and a user.

To date, Siri has had more of a single inquiry function and works solely within Apple’s native ecosystem. At WWDC, Apple is expected to announce deeper Siri integration for mobile applications. Apple may even open the software up to developers for integration into third party applications.

“To date, from an accessibility standpoint, we haven’t really been able to enable voice control for games,” Edelson told iDigi.

The latest Apple TV hardware released in November 2015, but it’s WWDC upgrades may focus around software. Apple is expected to revamp it’s tvOS with a new storefront and possibly also a new controller.

Apple continues to work with the cord cutting initiative, evident from its recent deal with NBCUniversal, which allows users with Satellite, Cable or Fiber television accounts to watch Syfy, E! and Bravo content through Apple TV. Overall there is a push away from the traditional commercial interruption model, which Apple may propel through Apple TV.

“What we see in the future is these individual channels. These are going to be new ways for advertisers to reach you. They can do it through a much more immersive, interactive way,” Edelson told iDigi.

Apple may also announce its continuity feature for Apple TV. The feature was announced with iOS 9 and allows users leave tasks on one device and pick up on a different device. Before users could go from iPhone to iPad to MacBook, for example. Now, the feature may expand to Apple TV, in conjunction with a new mobile system.

“You’re going to be able to start certain things on the phone and then it’ll pop up on your TV,” Edelson said. “You’re also going to probably see a form of iMessage, possibility even FaceTime calls [for Apple TV].”

There will likely be no Apple Watch 2 announced at WWDC, but there may be a WatchOS 3. General rumors include battery life and performance improvements, but Edelson says Apple may begin laying down the groundwork for a standalone Apple Watch. Developers may see the hints within the code, allowing for faster processing and other features the timepiece would need to be a product within itself, without an iPhone connection.

“When [Apple Watch] gains its independence that’s when you’ll see it really take off. But for that to happen it’ll have to gain a camera, faster processor, things like that,” Edelson told iDigi

Edelson says he would also like to see a more simple interface for WashOS as well as watch face development being opened to third party developers.

Version 10 For Mobile And Desktop

Siri may be a common denominator among platform upgrades, but many of the individual systems are expected to get their own fixes and new features. Apple is expected to announce iOS 10 for the iPhone. Among top features rumored is a Dark Mode, which uses more blacks and grey colors over the user interface, rather than white and lighter colors, as well as the ability to delete stock applications from an the iPhone.

Apple’s computer software is expected to move up to OS X 10.12, and may even see some sort of rebranding, according to Edelson. Upgrades may include new features in Photos and Siri integration. Thus far, Siri has been strictly an iOS feature.

View the entire article at: http://www.idigitaltimes.com/apple-wwdc-2016-preview-deeper-siri-integration-forefront-major-software-539607#.V1tdjwGUNmY.facebook 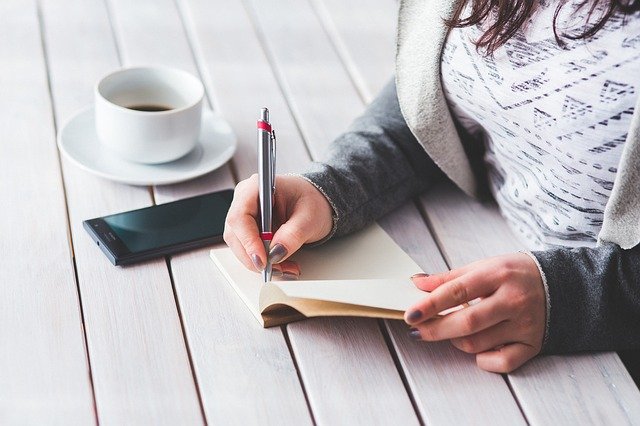 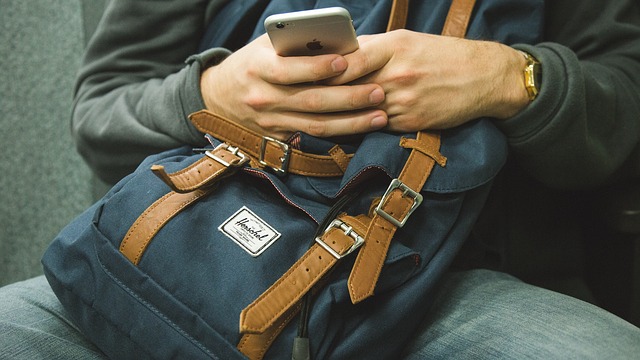 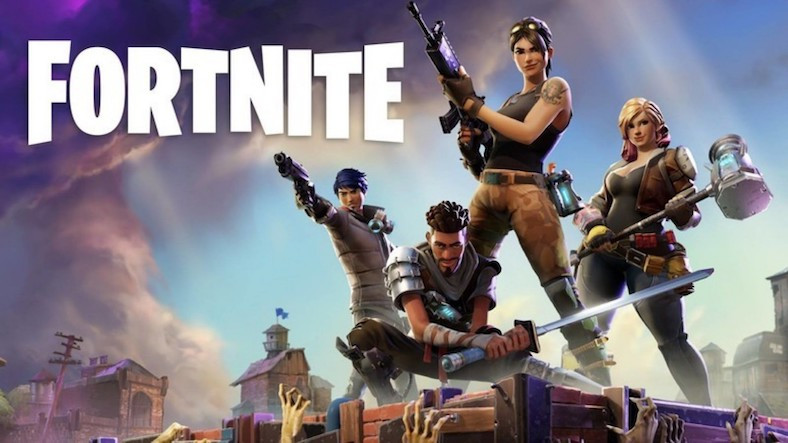