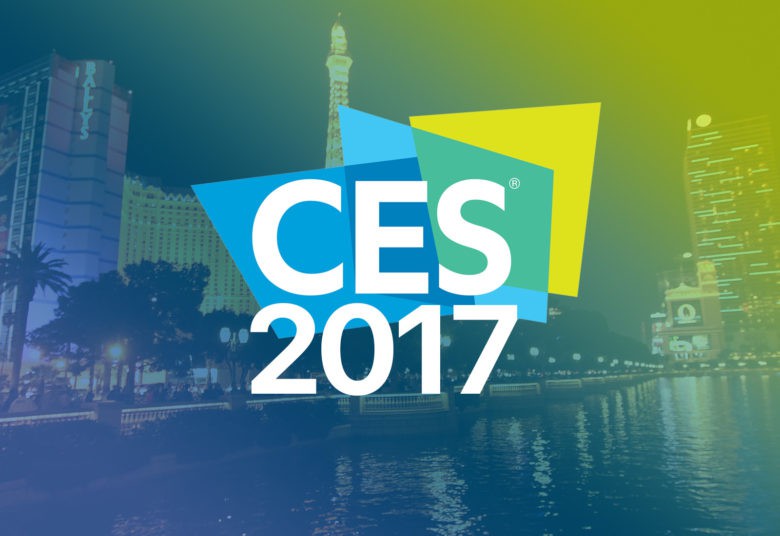 Some of the hottest tech coming to CES this year includes home robots, Super UHD TVs, and the latest in PCs.

Artificial intelligence in the home has been making big gains at CES over the last several years, according to the Consumer Technology Association (CTA) in a statement released Tuesday. CTA projects 2017 unit sales for voice-controlled, stand-alone digital assistant devices with a cloud-based operating system — including Amazon’s Echo and Google Home — to reach 4.5 million units, a 52 percent increase, and reach $608 million in revenue, up 36 percent.

And with home robots, companies at CES in 2017 will be looking to upstage intelligent home assistants like Google Home and Amazon Echo.

Kuri: This home robot from Mayfield Robotics is all about personality. An erstwhile Pixar animator was one of the lead designers of Kuri, according to Robotics Trends. The robot has “emotive eyes and a friendly disposition” and cruises around your home “smartly avoiding obstacles,” says Mayfield Robotics. Kuri’s eyes are equipped with a camera that can capture photos and video, recognize faces, and monitor your home when you’re away. It will be priced at $699.

Olly: This is a “tabletop bot” that that “recognizes different household members and adapts it personality to suit each one,” according to Jordan Edelson, CEO of Appetizer Mobile, in a statement about CES trends this year. More specifically, Olly’s personality “evolves” depending on interaction patterns,” says Emotech Inc., the company behind the robot. Olly’s AI engine was created by a group a neuroscience and machine learning scientists.

Aristotle: Mattel’s Aristotle is an Amazon Echo assistant that is programmed to understand your kid, since a child’s speech patterns are different than an adult’s. Aristotle “is built to live in a child’s room—and answer a child’s questions—rather than rule the entire home,” according to FastCompany.com’s Co.Design. It is expected to be priced at $300.

CES 2017 proves intelligent, voice-controlled digital assistants are here to stay. “We’ve had more progress in voice-activated digital assistants in the last 30 months than in the first 30 years,” Shawn DuBravac, CTA chief economist, said in a statement on Tuesday. “Word recognition accuracy has improved from nearly zero percent in the 1990s to 75 percent in 2013 to about 95 percent today – enabling these devices to enjoy immense consumer adoption.”

TVs are a CES mainstay and companies like Samsung and LG will be showing off the latest in TV tech.

Samsung: The tech giant will show off its QLED TV, based on Quantum Dot technology, which allows deeper blacks and better detail no matter how light or dark the scene is or whether you’re viewing it in a brightly lit or dark room, Samsung said. The new TVs can also reproduce 100 percent color volume. “For example, a leaf can be perceived as different colors from yellowish green to turquoise, depending on brightness of the light,” Samsung said.

LG: LG is rolling out its newest Super UHD TVs, the SJ9500, SJ8500 and SJ8000 featuring Nano Cell LCD technology, which creates “more subtle, accurate colors that can be viewed from wider

angles than other TVs.”

Lenovo: The computer maker has announced its X1 Carbon, X1 Yoga, X1 Tablet. With its popular X1 Carbon, Lenovo has shrunk a 14-inch display into a 13-inch chassis, among other, more subtle improvements to all three portables.

HP: HP is bringing out a new lineup that includes the EliteBook x360 for business, a redesigned 15.6-inch Spectre x360, and a HP ENVY Curved All-in-One, the AIO 34, with a massive 34-inch display.

Dell: Dell has updated its popular XPS 13 with a 2-in-1 design, the first XPS 13 with a 360-degree hinge. Like the previous XPS 13 laptops, it sports a very-high-resolution QHD+ InfinityEdge touch display and fits a 13-inch laptop into a 12-inch chassis.