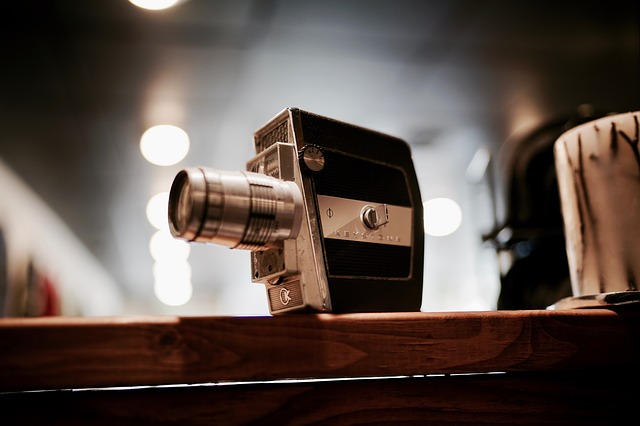 Snapchat Shows Are Coming To The App Soon

Snapchat recently unveiled that the company will be reeling out a fleet of new scripted shows onto their mobile application! The new set of series are being produced in an attempt to retain the current young user base that Snapchat focuses towards while also looking to grow and acquire other users as well. We’ve seen Snapchat release updates in the past that were quickly picked up and similarly used in competing products such as Facebook and Instagram, but with this latest update, Facebook will have a difficulty taking advantage of Snapchat as the content is being scripted strictly for the app. With Snapchats appealing young user base, the company has the opportunity to create partnerships with artists and celebrities in an age where independent branding is sky rocketing. Facebook currently has their own set of web series shows which has gained popularity, but with Snapchat set to release their own unique content, Snapchat could see the resurgence they’ve been seeking since they’ve gone public.

If you’d like to learn more about mobile applications and mobile development, feel free to reach out to Appetizer Mobile team today!