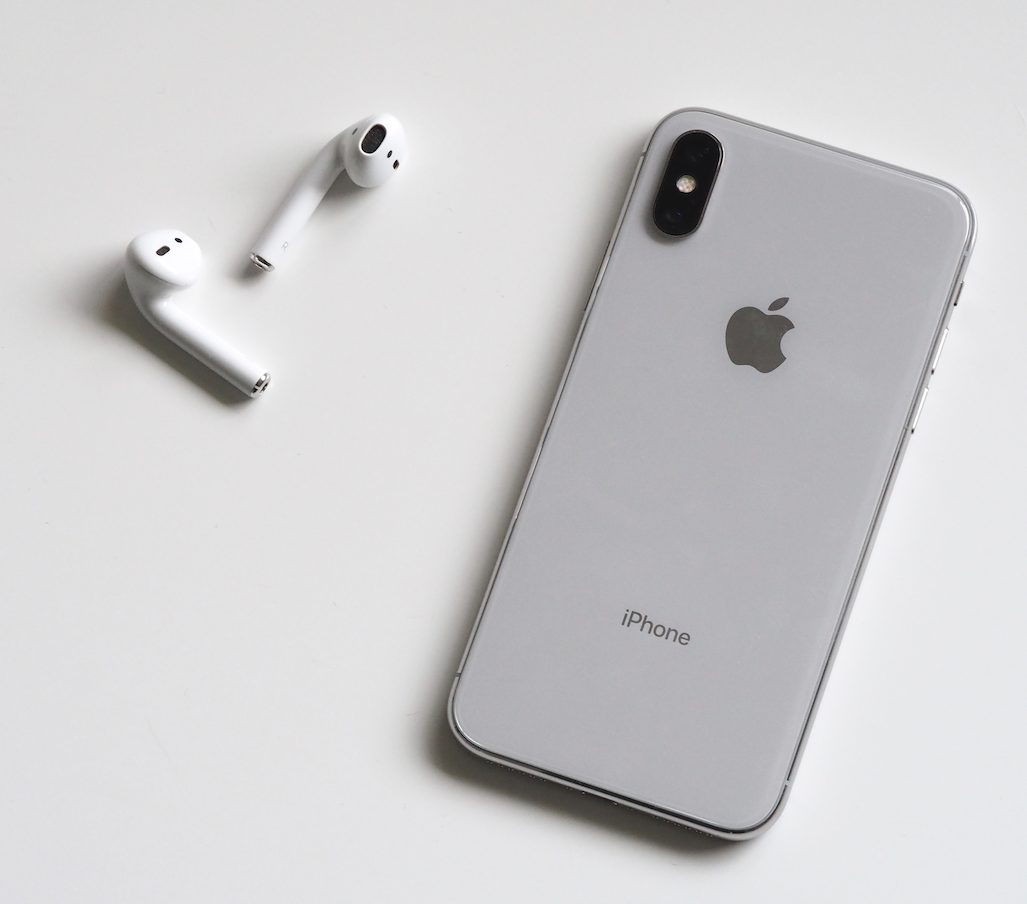 Apple to Cut iPhone Production by 10%

Apple is sliding down the list of the biggest smartphone suppliers in the world after announcing its plans to cut iPhone production by 10% in the first quarter of 2019. Apple is now the third biggest supplier after conceding the second spot to Huawei, with Samsung currently ranking first to open the new year. This marks Apple’s second production cut in the span of just two months producing less than 44 million — a significant drop from last year’s 48 million. Experts predict Apple’s standing will continue to drop if the company doesn’t lower its premium prices, and soon.

This news comes after an altogether unfavorable 2018 for Apple. One major event last year was the company’s well-publicized conflict with Facebook, when CEO Tim Cook questioned how the social media giant handled its privacy concerns. This was prompted by the Cambridge Analytica scandal, which saw the personal data of 50 million Facebook users stolen. When asked what Cook would do if he was in Mark Zuckerberg’s place, Cook said he wouldn’t even be in that situation — to which Zuckerberg retaliated, calling Cook’s statement “extremely glib.”

But the conflict between Cook and Zuckerberg has been brewing under the surface for some time. It first arose after Cook said in an interview that, “When an online service is free, you’re not the customer. You’re the product.” Although almost everyone thought the dig was aimed towards Google, Facebook took offense, leading Zuckerberg to say, “You think because you’re paying Apple that you’re somehow in alignment with them? If you were in alignment with them, then they’d make their products a lot cheaper!”

The public spat between the two giants grew even more when Apple expressed its plans to work harder to protect its users’ privacy. Ayima reported last year that Apple would restrict Facebook’s tracking tools in a bid to prevent advertisers from tracking users through deleted cookies. Apple is willing to fill Safari with cookie-disabling prompts to protect its users, even if it might lead to millions of annoyed Apple product owners. This would have a direct effect on Facebook’s advertisers, especially those who target iOS users in their ads.

Apart from this unresolved conflict, Business Insider cited Apple’s September event last year as one of the most disappointing iPhone launches in recent memory. Consumers and experts alike noted how there was no new “big reveal” like everyone expected, and the new iPhone XS was an incremental improvement over the iPhone X. This has led to weaker demand for iPhones in general.

Adding to the problem is how the market is developing as well. Analysts told CNBC that smartphones from various providers have become so similar in features and functionality that customers no longer see any difference — except for the prices. And since users can get the same features on the Apple XS (priced at a whopping $999) as the Samsung Galaxy S9 (which only costs $719), users are more likely to go with Android devices.

To make 2019 a better year for the company, Apple is making moves to make the iTunes video store available on new Samsung smart TVs. Other rival manufacturers’ devices would also be able to support Apple’s Airplay and HomeKit. This lets iPhone users stream content on any television set, while also being able to run all kinds of smart home equipment. Competing hard against other providers who have long let go of platform independence could be the key to Apple improving their sales. 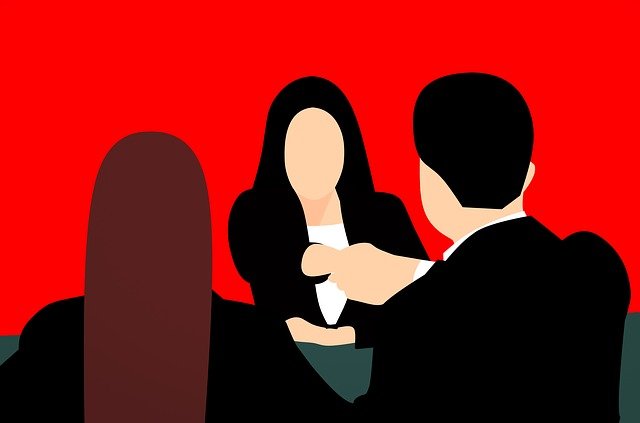