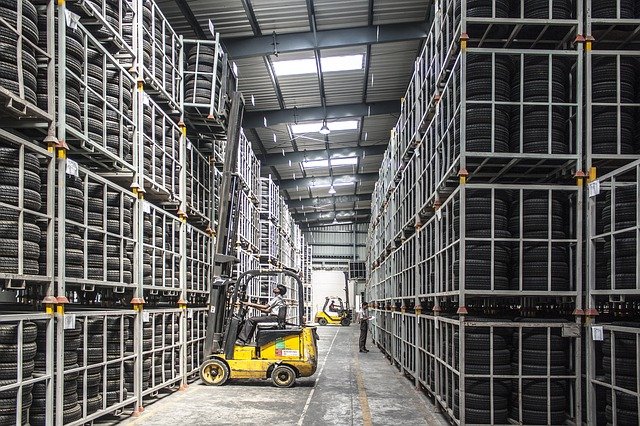 Third Wave Automation, a California-based startup founded in 2018, has raised $40 million in a Series B round led by Norwest Venture Partners, including participation from prior investors Innovation Endeavors and Eclipse, along with Toyota Ventures. Third Wave and Toyota Industries will develop an autonomous forklift together. The machine will be manufactured at a TICO factory and be equipped with Third Wave’s sensors and compute stack. Third Wave will support the software side. Third Wave’s three co-founders — including Mac Mason, who is chief roboticist, and James Davidson, who is no longer with the company — have long backgrounds in robotics, oftentimes working together at places like Google’s robotics program and Google Research and Toyota Research Institute.