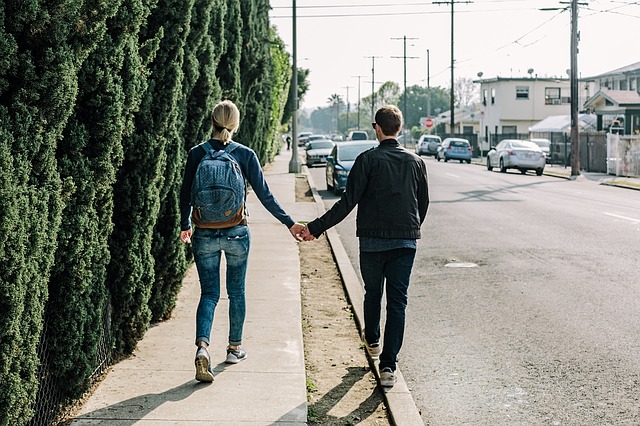 Tinder, the popular worldwide dating application, has announced the rollout of a new update for its platform. The “Top Picks” feature allows paid users to view potential matches that have been curated specifically for them to swipe right or left on. After testing in a number of different countries around the globe, Tinder decided to officially announce the release of the update in hopes of increasing revenue streams while also improving user growth & retention. Soon after the announcement, Tinder became a top grossing app in the App Store and it has been reported that they are the top grossing app of all time in the App Store. Do you believe Tinder can keep this sustainable growth going for years onwards? What do you believe will be the company’s next big move?

To learn more about mobile application development and the technology industry, make sure to reach out to our Appetizer Mobile team to today!