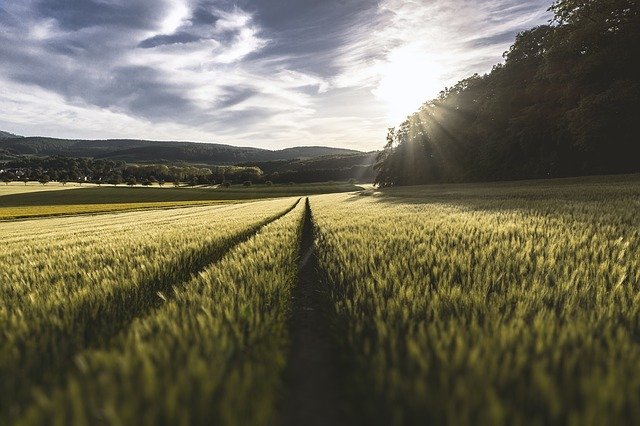 Memphis Meats has raised $161 million in financing from its latest round. Memphis Meats has a notable group of investors which include SoftBank, Richard Branson, Bill Gates, Tyson Foods and other venture capital firms. Memphis Meats is a tech company that manufactures different food such as meat, seafood and poultry from animal cells. The company’s main goal is to grow and manufacture food such as meat from cell cultures rather than slaughter houses and large farms. The alternatives often lead to negative impacts on the environment due to large scale deforestation. The ability to manufacture in a non-traditional capacity also has pushed innovative farming with new bio-engineering technology. Will farming begin to make a massive change in the way they manufacture and harvest food? Let us know your thoughts on all of our Appetizer Mobile social accounts!