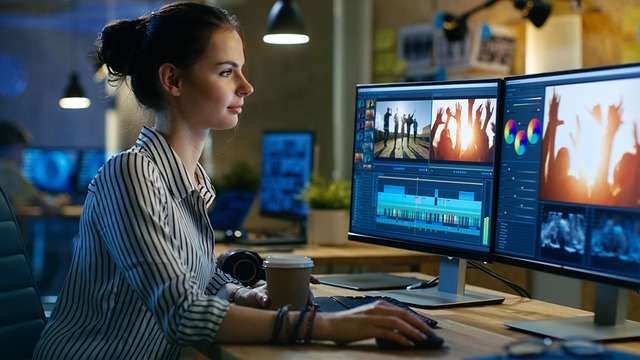 VOCHI, a Belarus-based startup behind a clever computer vision-based video editing app used by online creators, has raised an additional $2.4 million in a “late-seed” round that follows the company’s initial $1.5 million round led by Ukraine-based Genesis Investments last year. The new funds follow a period of significant growth for the mobile tool, which is now used by more than 500,000 people per month and has achieved a $4 million-plus annual run rate in a year’s time.

Investors in the most recent round include TA Ventures, Angelsdeck, A.Partners, Startup Wise Guys, Kolos VC and angels from companies like Belarus-based Verv and Estonian unicorn Bolt. Along with the fundraise, VOCHI is elevating the company’s first employee, Anna Buglakova, who began as head of marketing, to the position of co-founder and chief product officer.