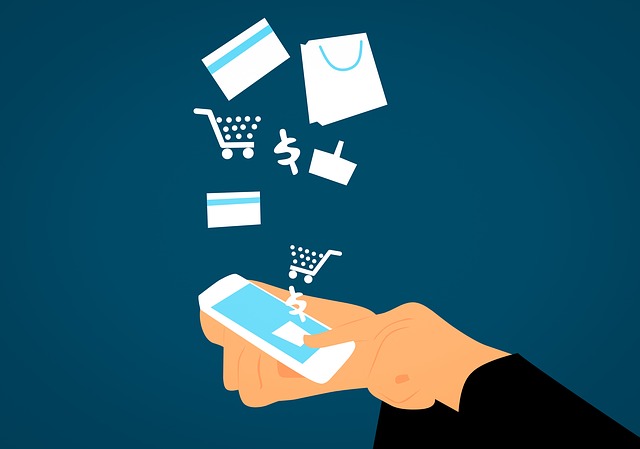 Copper, a digital banking service aimed at teens, has raised $29 million in Series A funding in a “preemptive” round led by Fiat Ventures. The investment comes just over seven months after the startup revealed it had raised $9 million in a seed round, and included participation from Panoramic Ventures, Insight Partners, Invesco Private Capital and “all existing investors,” according to the company. It has now raised a total of $42.3 million since its 2019 inception. Since its launch last May, Copper has grown to have more than 800,000 users. That’s up from 350,000 last October. Seattle-based Copper offers features such as personalized debit cards, access to 50,000 ATMs and support for digital wallets like Apple Pay, Google Pay and Samsung Pay.