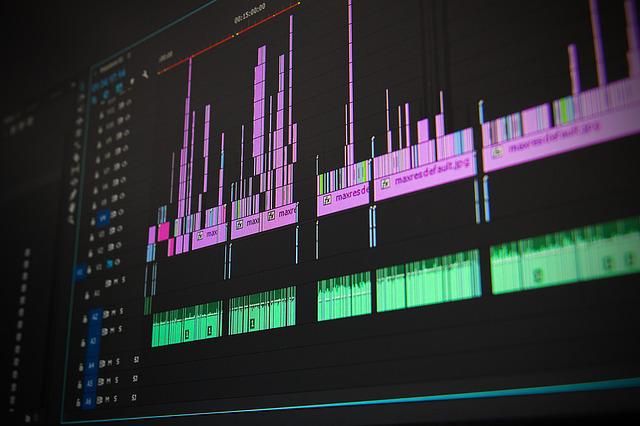 Papercup has announced that it has raised $20 million in a Series A funding round led by Octopus Ventures with participation from Local Globe, Sands Capital, Sky and Guardian Media Ventures, Entrepreneur First and BDMI. It brings the London-based company’s total raised to date to roughly $30.5 million, most of which will be put toward research around expressive AI-generated voices and expanding Papercup’s support for foreign languages.  Papercup offers an AI-powered dubbing solution that identities human voices in a target film or show and generates dubs in a new language. Video content producers upload their videos, specify a language, wait for Papercup’s teams of native speakers to quality-check the audio and receive a translation with a synthetic voiceover.