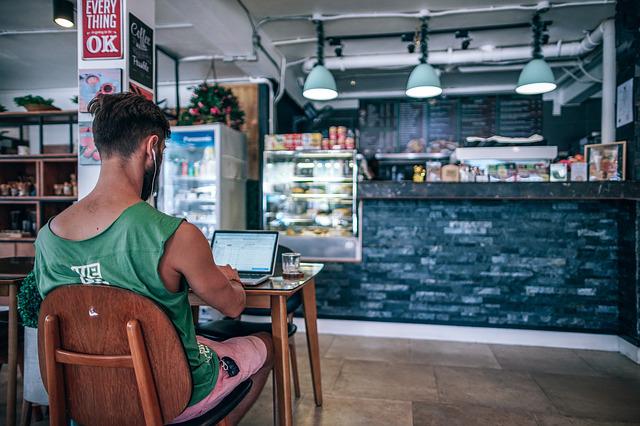 Google has announced that they have launched AI Test Kitchen, an Android app that allows users to try out experimental AI-powered systems from the company’s labs before they make their way into production. People that are interested can complete a sign-up form as AI Test Kitchen begins to roll out gradually to small groups in the U.S. Google’s I/O developer conference earlier this year, AI Test Kitchen will serve rotating demos centered around novel, cutting-edge AI technologies — all from within Google. The company stresses that they aren’t finished products, but instead are intended to give a taste of the tech giant’s innovations while offering Google an opportunity to study how they’re used. The first set of demos in AI Test Kitchen explore the capabilities of the latest version of LaMDA (Language Model for Dialogue Applications), Google’s language model that queries the web to respond to questions in a human-like way. For example, you can name a place and have LaMDA offer paths to explore, or share a goal to get LaMDA to break it down into a list of subtasks.