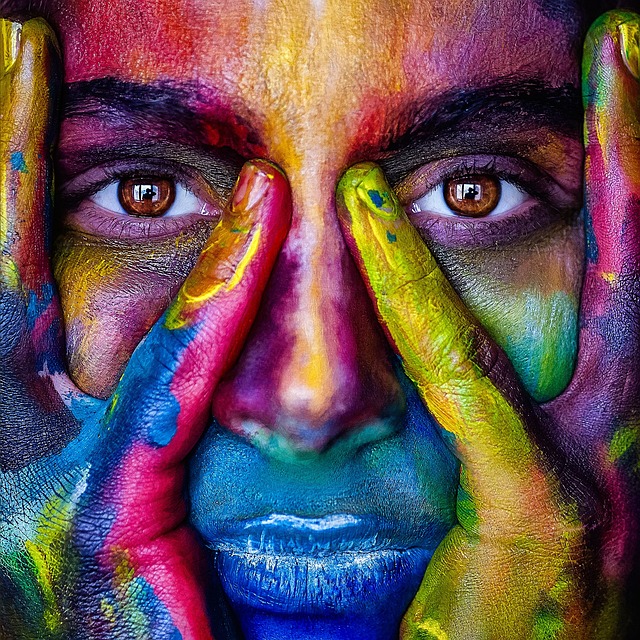 Lensa AI’s popularity has had a notable impact on the App Store’s Top Charts. The photo and video editing app recently went viral over its new “magic avatars” feature, powered by the open source Stable Diffusion model, allowing users to turn their selfies into styled portraits of themselves as sci-fi, anime, or fantasy characters, among other artistic renderings. Consumer demand for the app, and for AI edits more broadly, has now pushed numerous other “AI” apps into the U.S. App Store’s Top Charts.