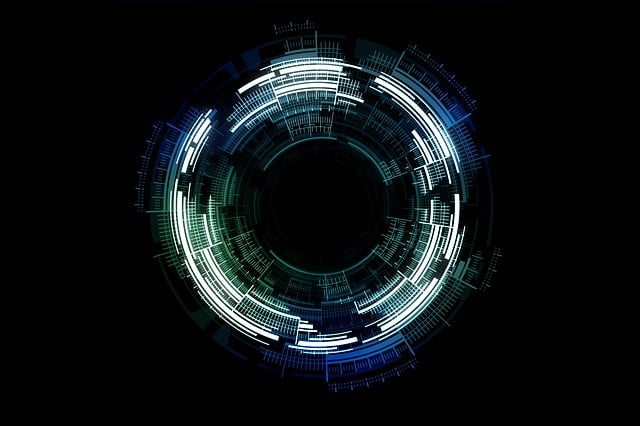 OpenAI open sourced Point-E, a machine learning system that creates a 3D object given a text prompt. Point-E can produce 3D models in one to two minutes on a single Nvidia V100 GPU. Point-E doesn’t create 3D objects in the traditional sense. Rather, it generates point clouds, or discrete sets of data points in space that represent a 3D shape — hence the cheeky abbreviation. (The “E” in Point-E is short for “efficiency,” because it’s ostensibly faster than previous 3D object generation approaches.) Point clouds are easier to synthesize from a computational standpoint, but they don’t capture an object’s fine-grained shape or texture — a key limitation of Point-E currently.