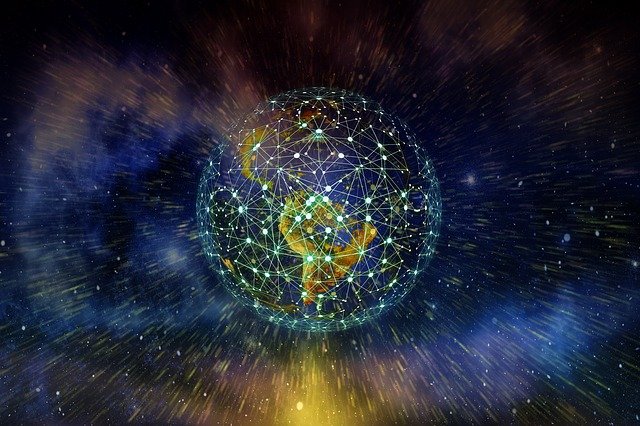 A number of crypto gaming firms have ramped up production in the past year with hopes of revolutionizing the growing industry. Adding to the list is London-based gaming firm Cauldron, which plans on becoming the “Pixar of web3” through a key element: storytelling. The company just closed a $6.6 million seed round and plans to launch its first web3 gaming world. The gaming studio was a spinoff founded in August 2021 and two other creative veterans, Fox Rogers and Matt Hyde. The company has since hired science fiction and fantasy-focused authors to help build out its storytelling focus.