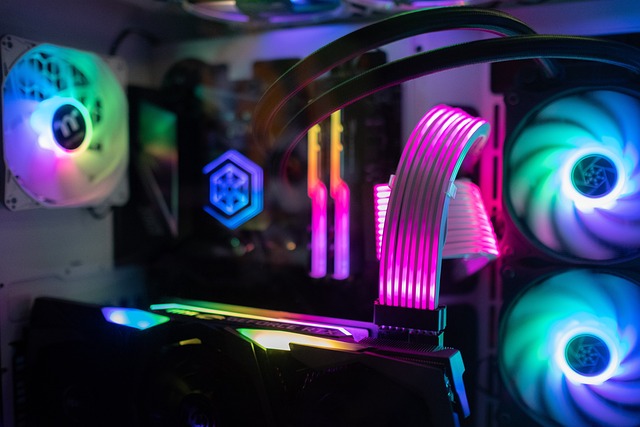 Since its launch in 2018, Carry1st, a publisher of social games and interactive content across Africa, has raised funding from investors such as Google via its Africa Investment Fund and Avenir Growth Capital. It’s also received backing from top-tier funds focused on web3 and gaming: Andreessen Horowitz (a16z), Konvoy Ventures and now Bitkraft Ventures, the lead investor in its newly announced $27 million pre-Series B round. Both a16z and Konvoy participated in this financing round, which included TTV Capital, Alumni Ventures, Lateral Frontiers VC and Kepple Ventures.